Notes From School- now bought out by a larger player- was a web app that enabled schools to send notes electronically to parents and guardians. Notes could be in the form of simple messages or require an approval, such as, giving a child permission to go on an excursion, make payments, herald events, run polls and send attachments such as newsletters.

The Notes From School app was developed in Rails and meber.js and could be downloaded natively on iOS and Android devices.

With our team in Europe, KORE developed a handy new system for schools to notify parents and carers of current and up coming events in an easy to use app that could be viewed on any connected device. 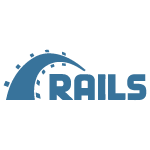 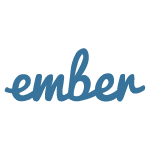 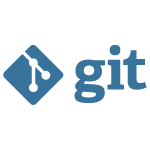 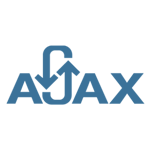 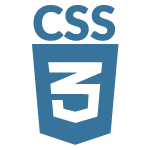 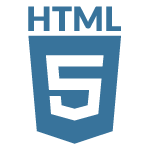 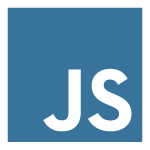 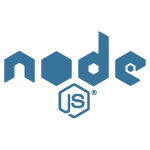 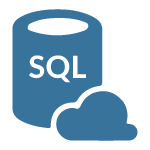 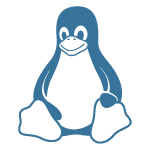 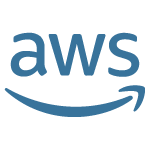 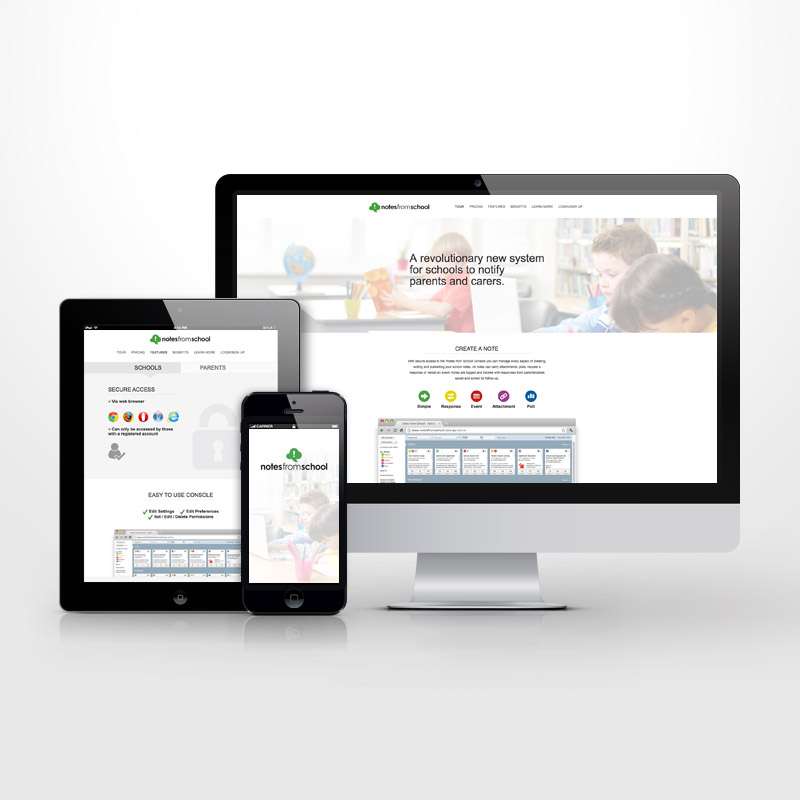 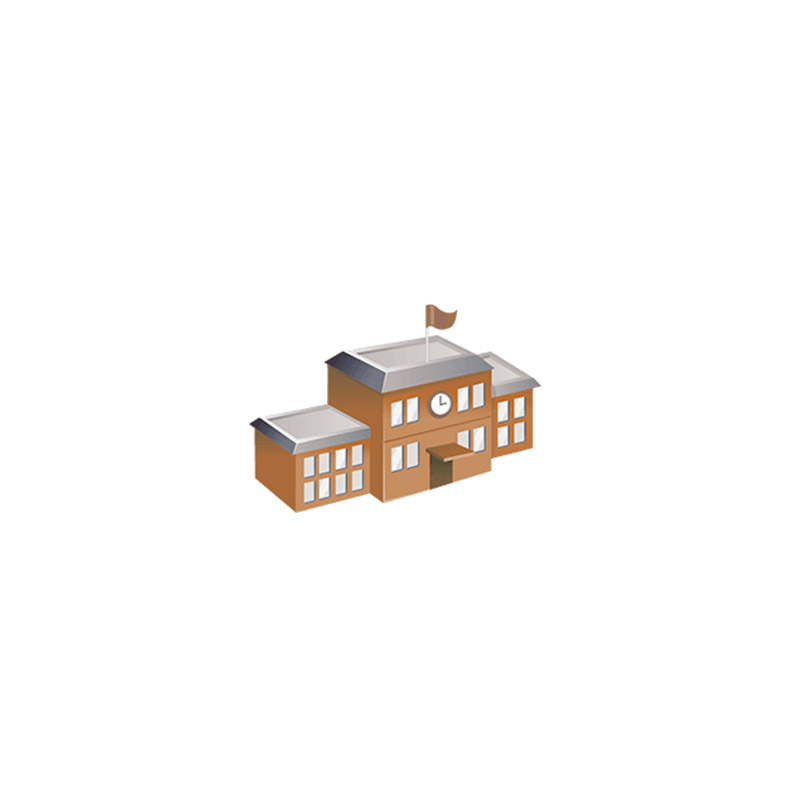 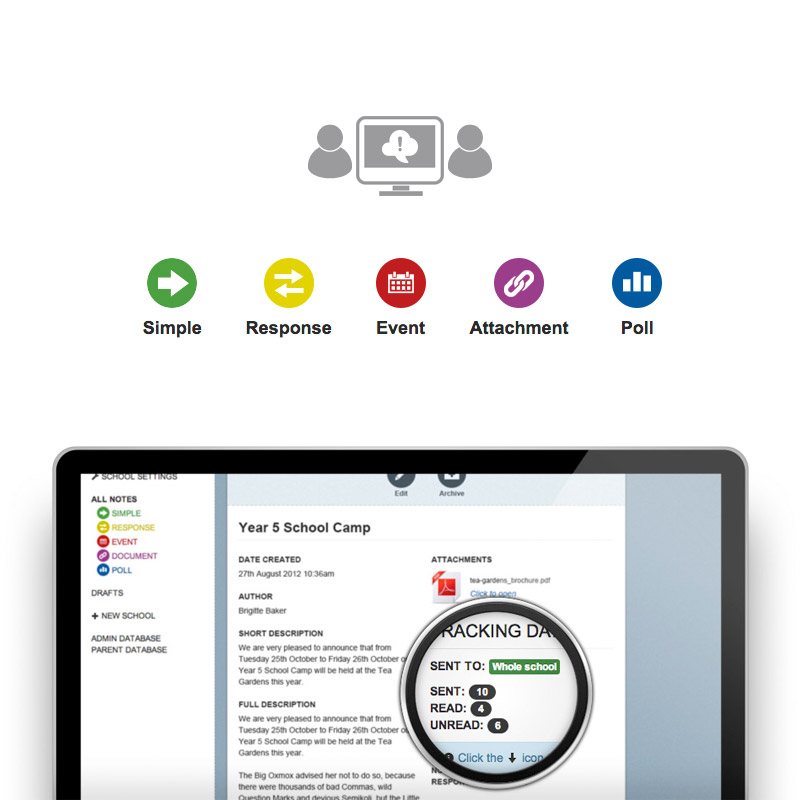 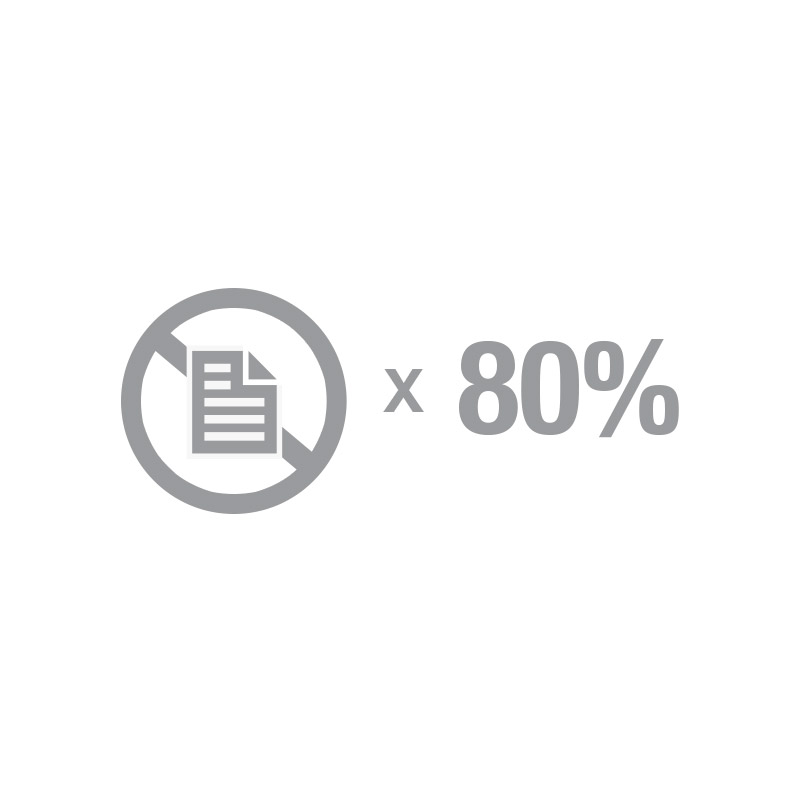 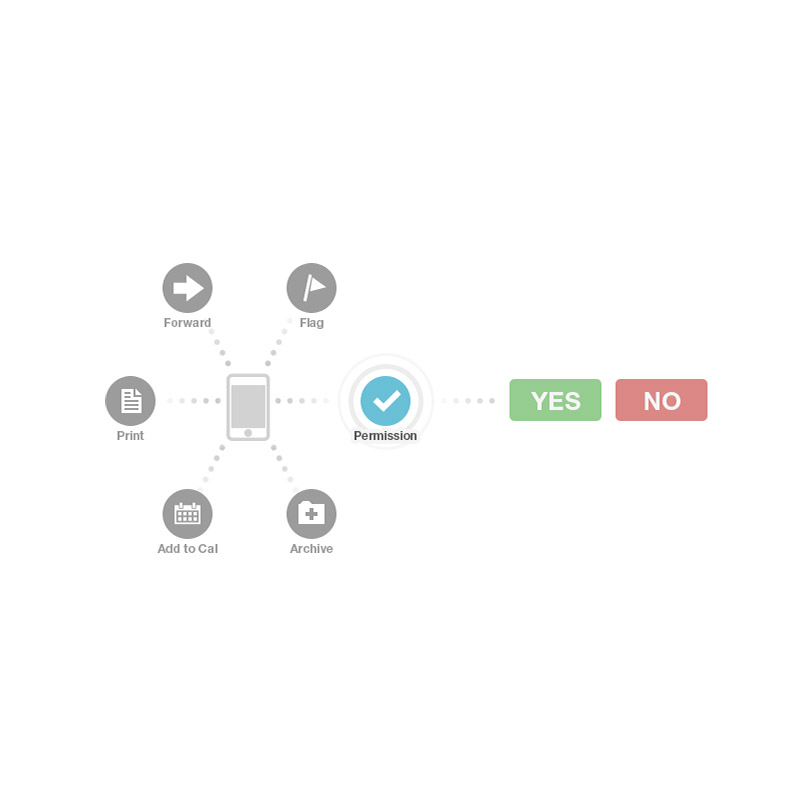 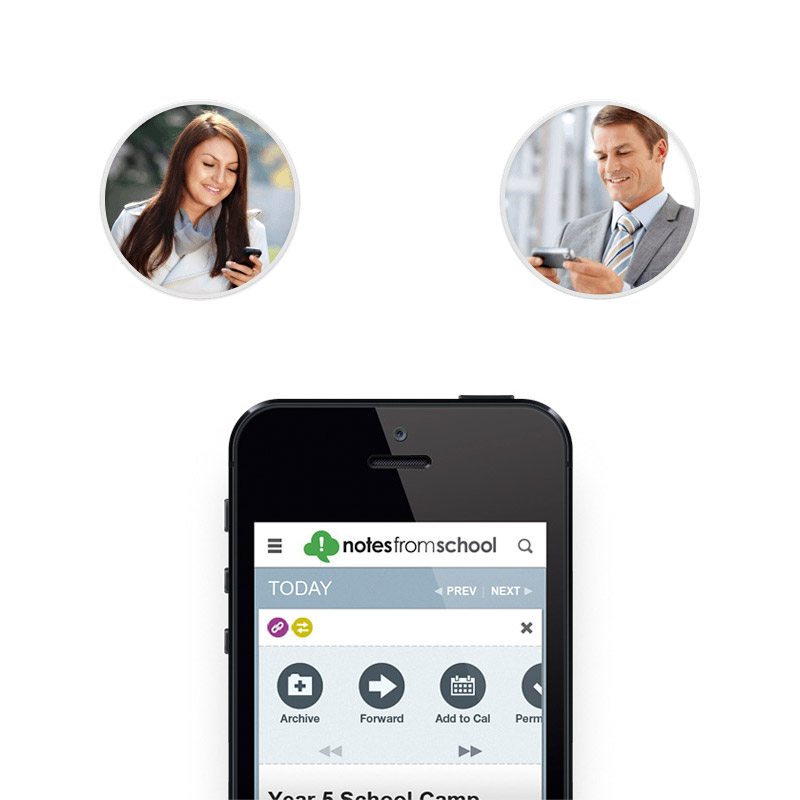 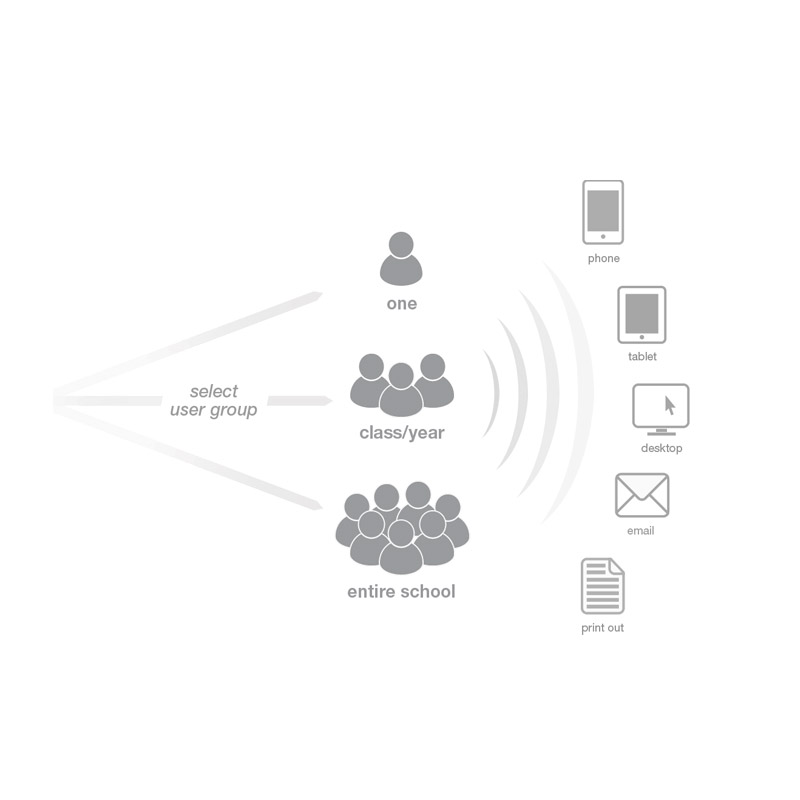 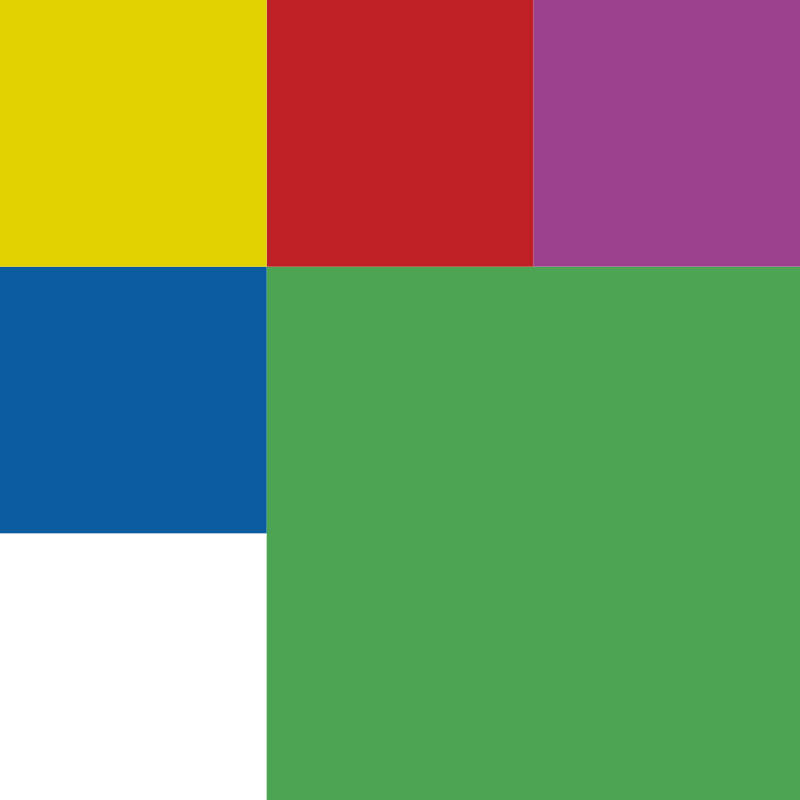 We Acknowledge the traditional owners and custodians of the lands on which we work and pay our respects to elders past, present and emerging.
It always was and always will be, Aboriginal land.

We work with organisations of all sizes to take their design, development and user growth to the next level. Let's touch base and take it from there.